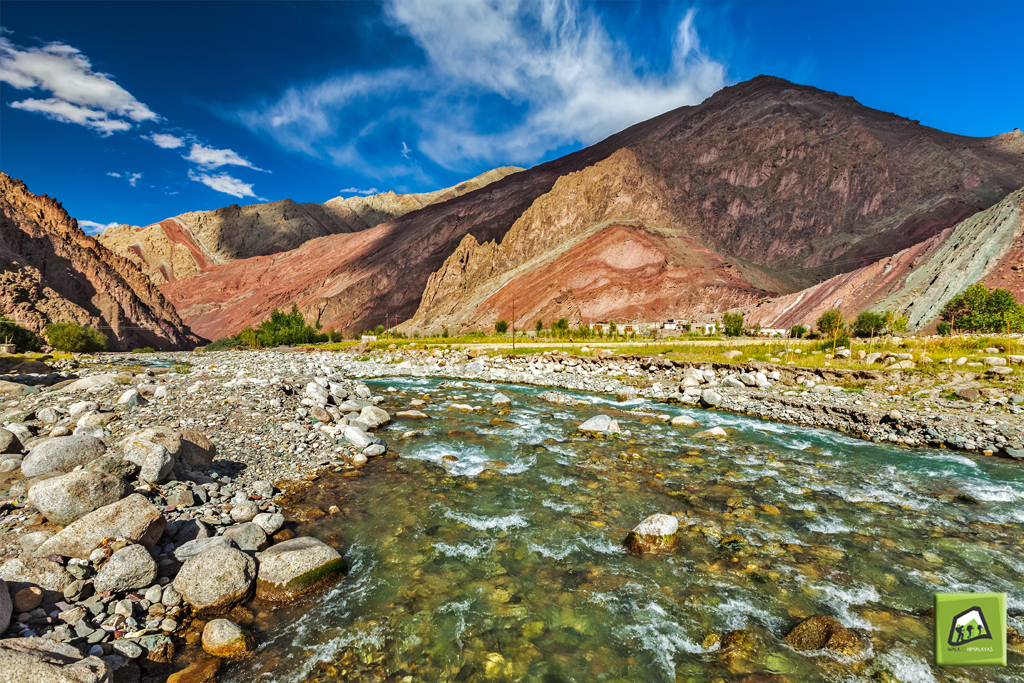 For sheer geographical diversity, few states can match such incredible diversity of Himachal Pradesh – rolling foothills, lofty hill stations, madcap traveler towns, serene pine forests, endless apple orchards and the high-altitude deserts of Lahaul and Spiti, cut off from the outside world by snow for six months of the year.

The mighty peaks of the Dhaula Dhar, Pir Panjal and western Himalaya ranges rise above Himachal, providing a setting for a host of adventure activities from treks and rafting to skiing and Buddhist meditation. Tibetan Buddhist culture abounds in the ancient monasteries of Lahaul and Spiti and the bustling traveler centre of McLeod Ganj, home to the Dalai Lama and the Tibetan government in exile.

In the far east of Himachal, Shimla is India’s most popular hill station, and further north is Kinnaur, the eastern gateway to Spiti. In central Himachal, Manali and the Kullu Valley provide a base for hippies, honeymooners and thrill seekers.

Book your stay at our property Manali Mountain Home, Manali
Get 25% Off!!!